We are very happy to welcome DREAD MESSIAH on our stage.
“Hardcore punk band formed in Hackney, London in 1989. Played a lot in the 90’s underground punk/squat/crust scene in the UK and a bit in Europe. Released 2 demo cassettes in ’92 and ’93 and a 7″ on Skuld records in ’94. Stopped playing after our original singer Harry died in 1995. Reformed 10 years later to play an anniversary show for Harry with new singer Big Grey. Lost another member, Bart in 2018. Still gigging….we finally released an album in 2022. We’re a heavy punk band with a dash of metal.” 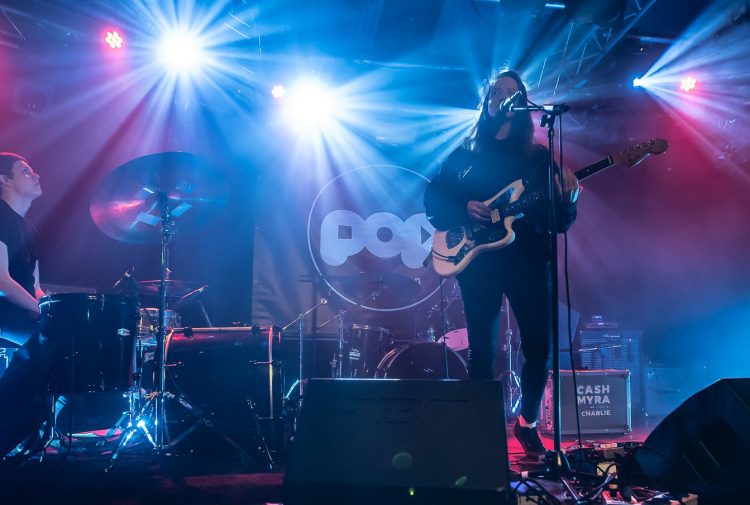 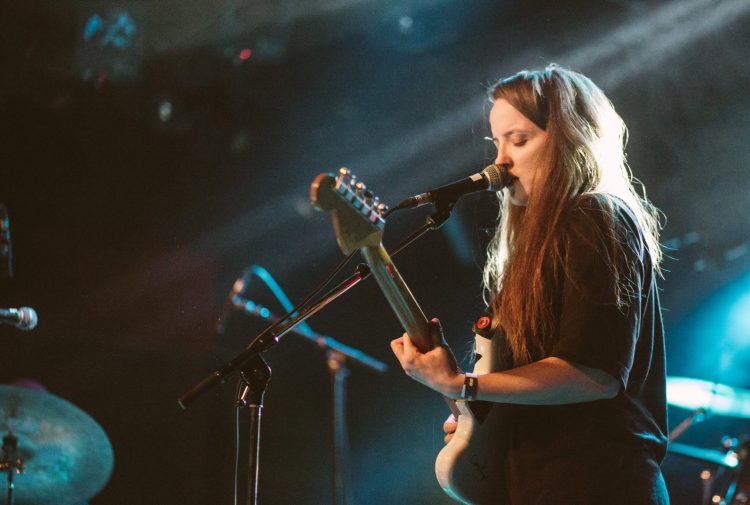 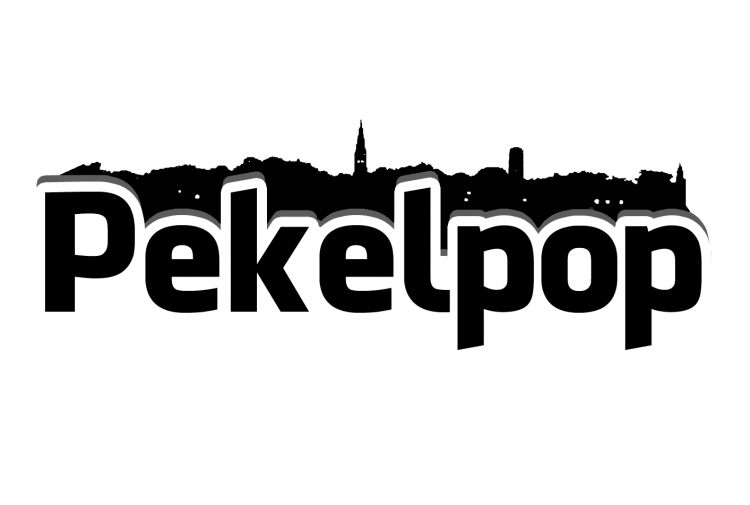 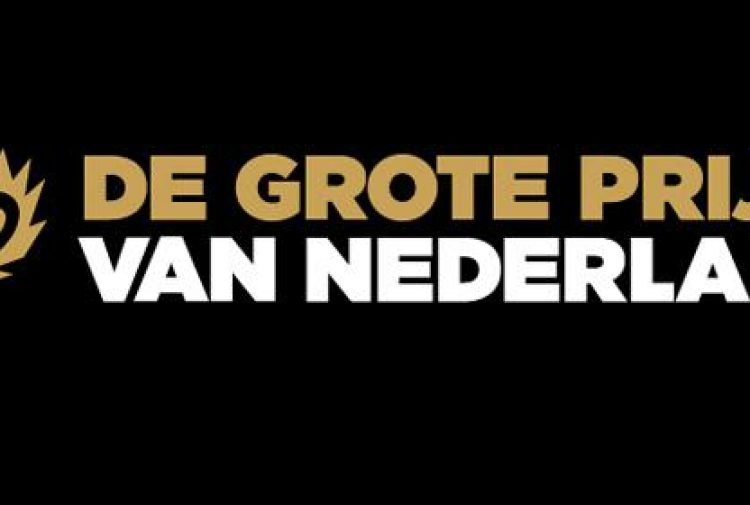 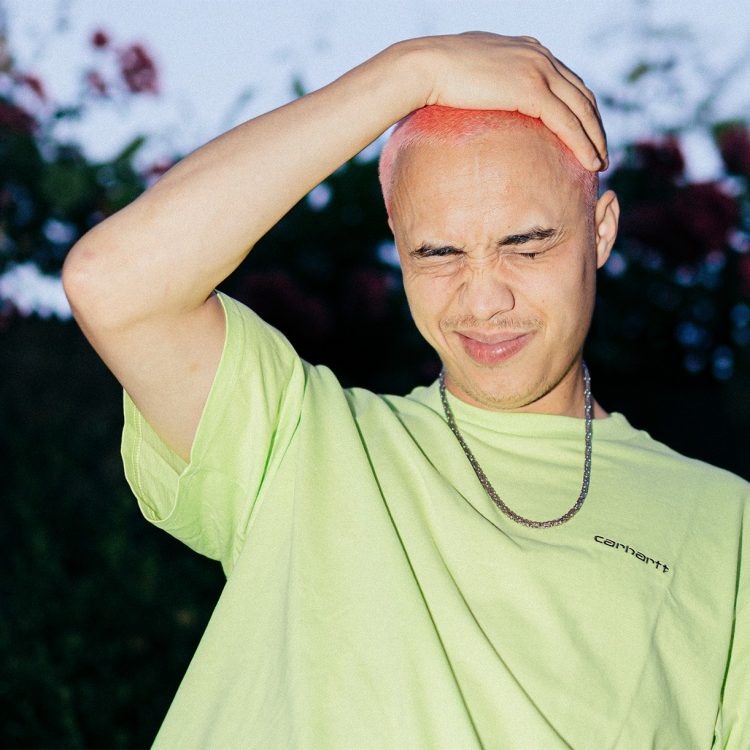 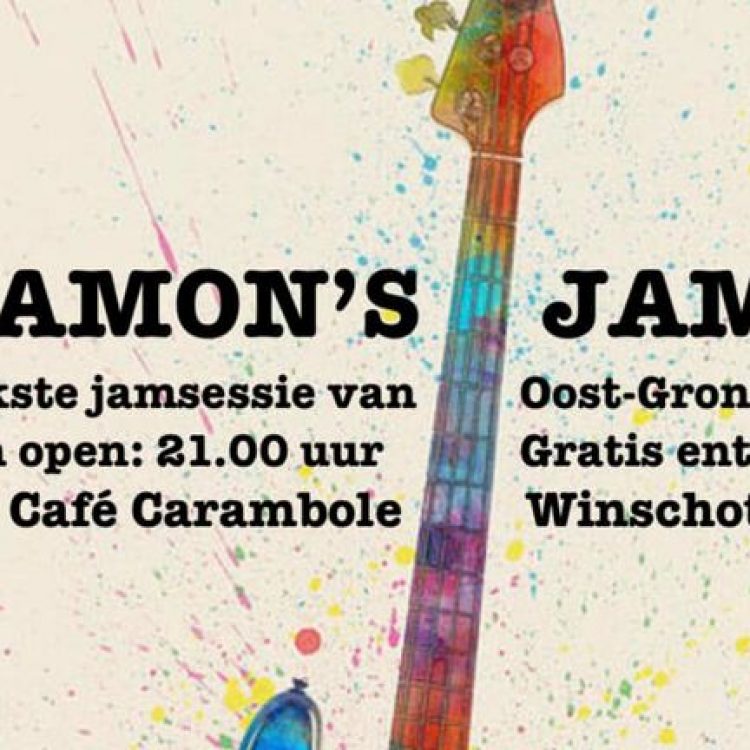 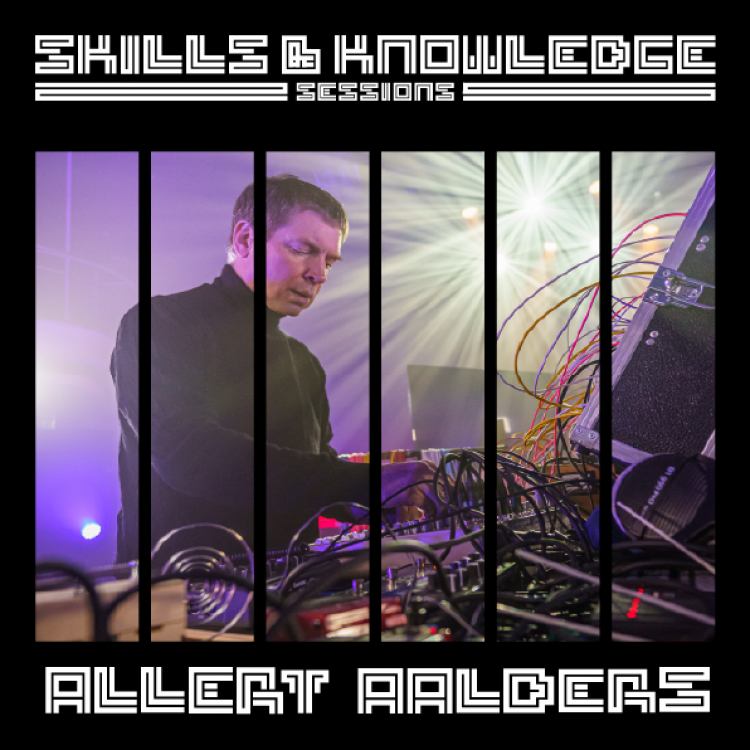 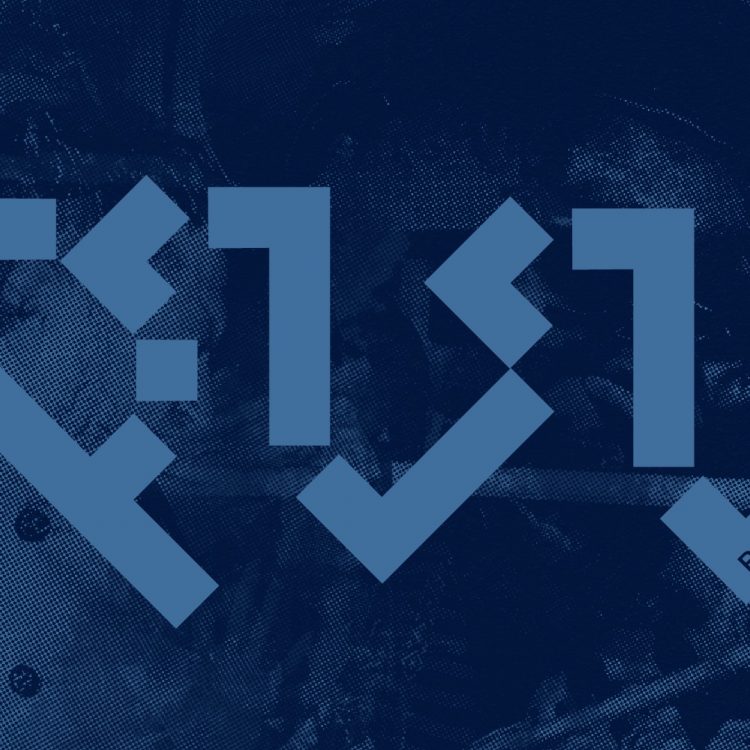