Powder for Pigeons
As fate would have it, 2013 had a magnetic pull that would bring Australian singer and guitarist Rhys and female German drummer Meike from opposite ends of the earth together through a strong musical bond.

Drawing inspiration from bands such as Helmet, Rage Against The Machine, NIN, Primus, QOTSA, Faith no More to name a few, the Power Duo have earned themselves a reputation for putting on relentlessly energetic, sweaty and well crafted Wall of Rock performances. Quiet often their structured songs will trickle into soundscapes and off the cuff transitions with a full sonic assault and attitude to burn – this two piece has the presence and sound of a five man band (Rock Hard Magazine).

Since Powder for Pigeons was founded they have spent nine months of the year touring extensively in Europe before relocating to rural Western Australia to spend the stifling hot summer months writing and recording new material and preparing for the next tour. The extreme change of environment and landscapes have bared a deep impact on songwriting, playing and tonality of Powder For Pigeons from year to year.

Rhys’ thick vocal melodies and downtuned style of playing guitar through three different amplifiers along with his self made custom double output guitars holds all bass and guitar duties down whilst Meike’s ability to create powerful drum rhythms that lock in tight with the biggest of riffs, creating a distinctive wall of sound which cannot be mistaken for any other band.

Successfully pursuing the DIY approach, the two have stamped their brand of two piece power rock to their ever growing fan base, have recently been on tour with Monster Magnet, Ugly Kid Joe and have shared stages with Soulfly, Dog Eat Dog, Melvins, Clutch, Fu Manchu. Having played all kinds of festivals, big and small such as Czad Festiwal (PL), Vestrock (NL), Ollesummer (EST), Freakvalley (D), Up in smoke (CH), Roadkill (B), Desertfest (D) among many others, underlines Powder For Pigeons’ status as one of the most exiting up and coming acts.

In 2020 PFP will be blasting their brand new album “TECTONIC CRUST” up in your face on stages around Europe with a punishing live set that pushes two piece rock to fresh new heights.
https://www.youtube.com/watch?v=h7eSBXcH9u4

Soul Theft,
Soul Theft met because of Tinder.
After having a few beers together and making sure their personalities and shoe styles matched, they started making music together. It appears quite dark, dirty, fuzzy, and heavy, which is probably an accurate description of them as persons.
Later on they have developed their ensemble by making amplifiers at home and touring all around Groningen, NL. January 2019 they released the music video “My Hate”, a celebration of their three-year love triangle.
https://www.youtube.com/watch?v=u7UADIuEzkM&fbclid=IwAR3E-DEbl6IIOaLa7YnRgNtJMuTNjKGR-JNCuz-ZWAWZlxabDtXQlgCWx00

DJ: DJRwin will keep up the buzz with the fines stoner and fuzz 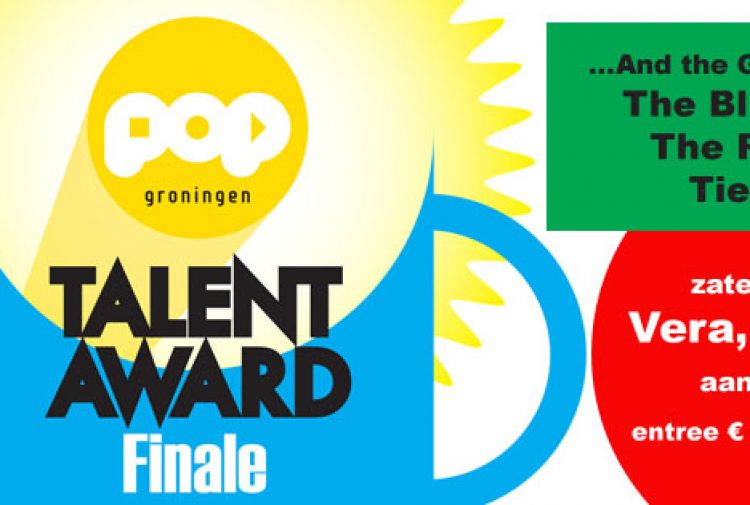 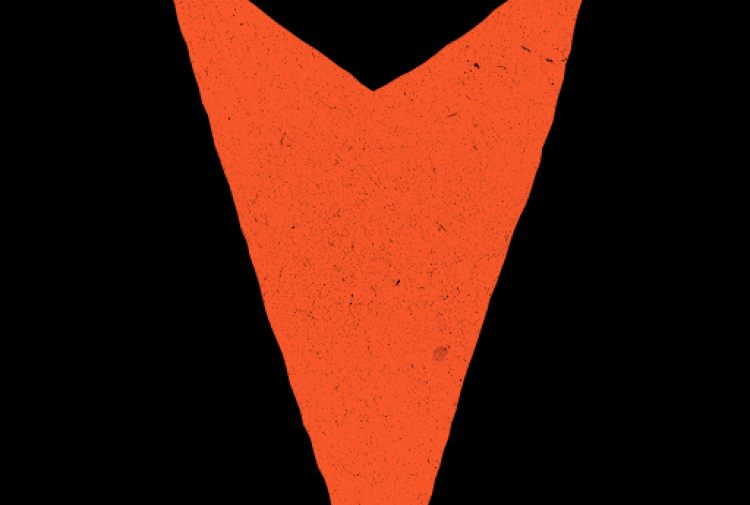 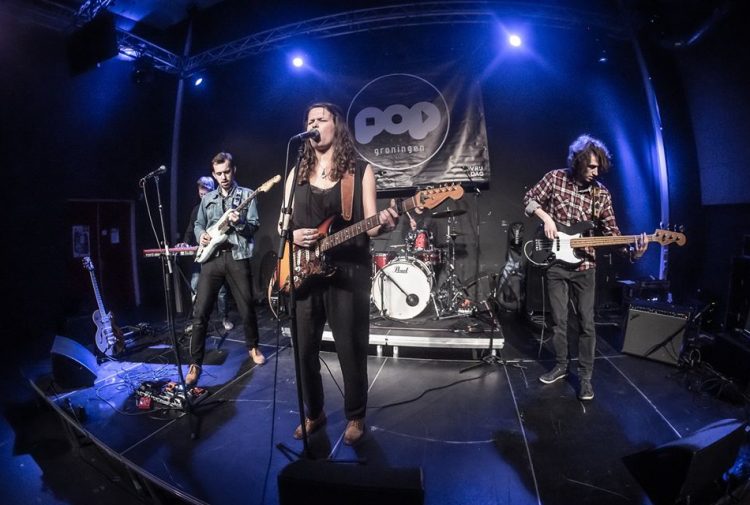 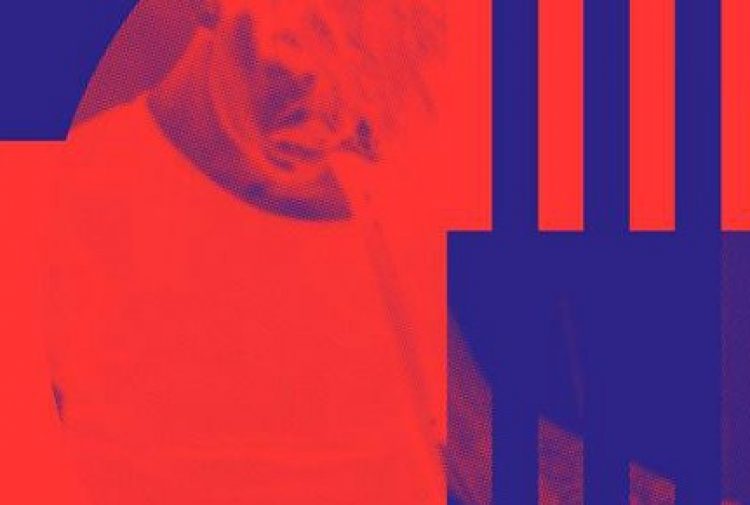 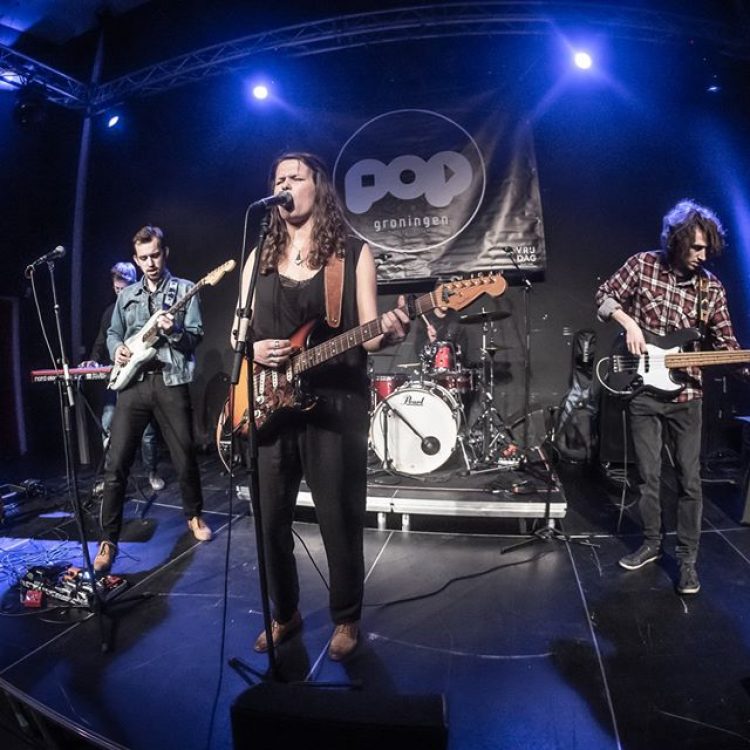 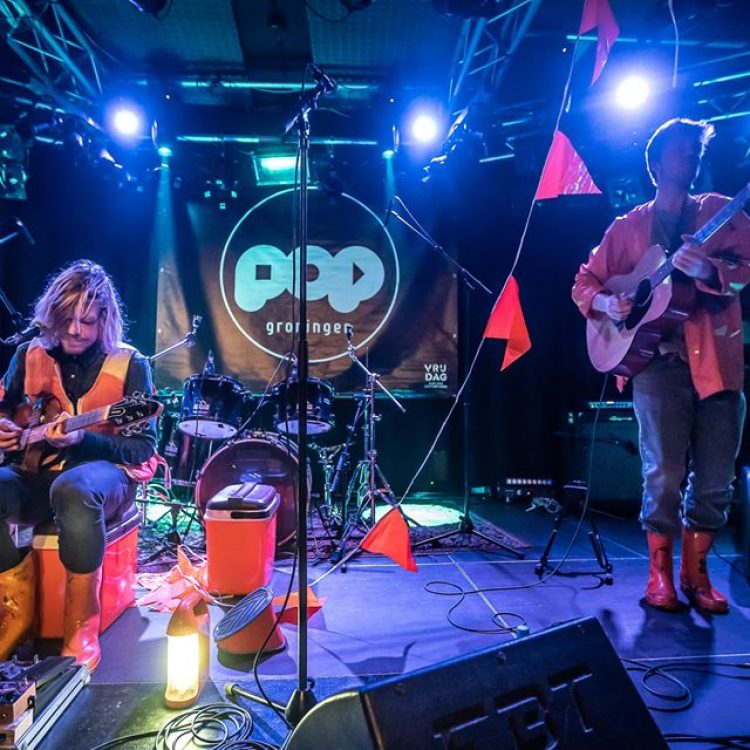 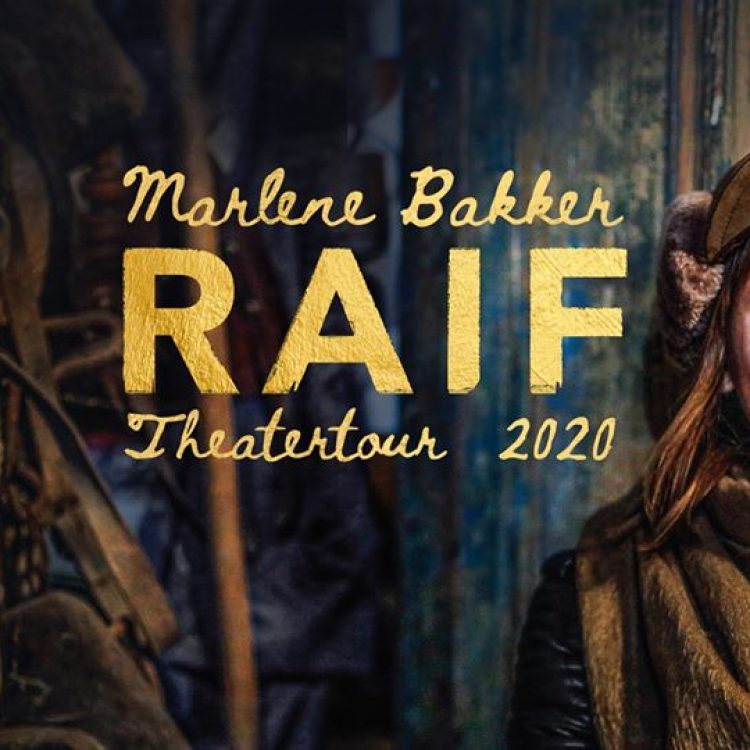 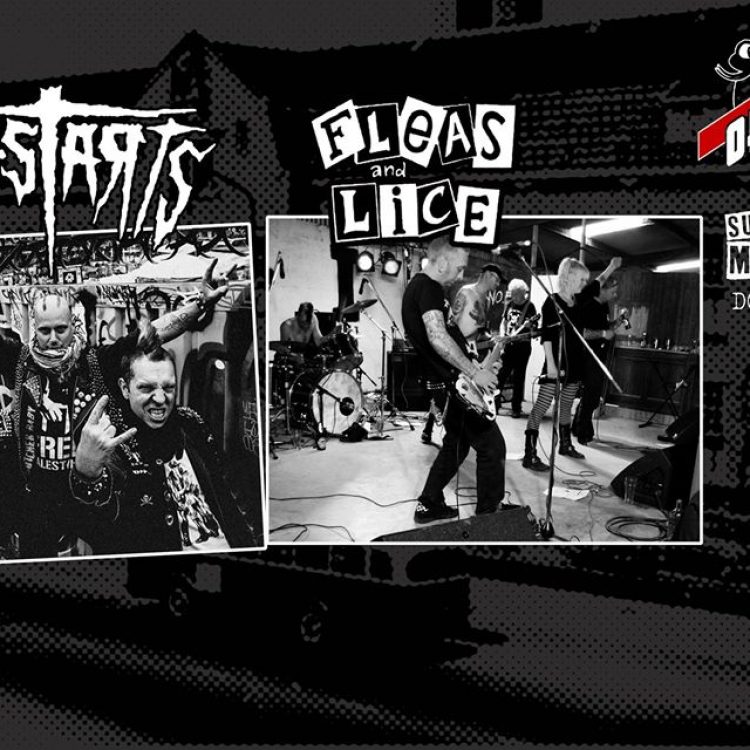 A punk as fuck sunday at RKZ-BAR! with: The Restarts, are hitting Groningen again! with their new album ‘uprising’ fresh of the press the UK/NL … Lees verder